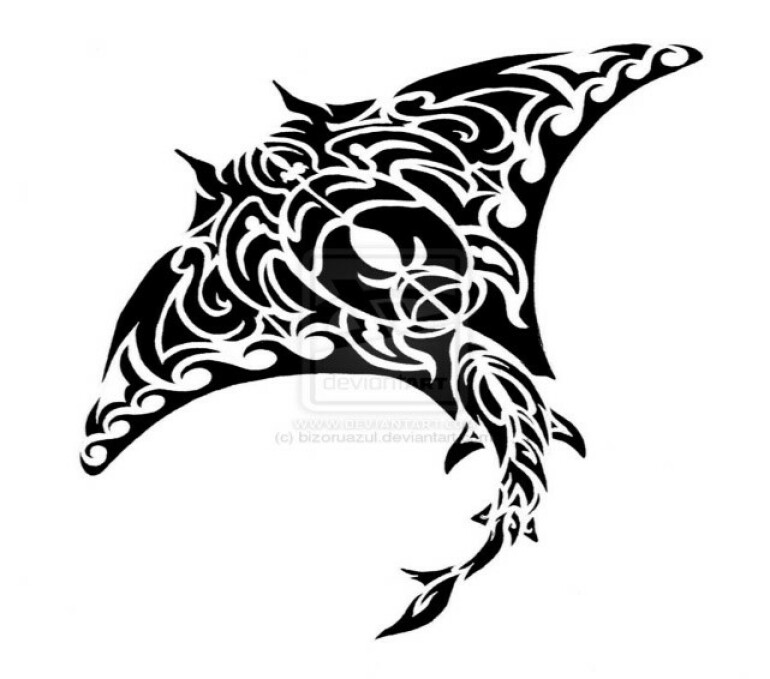 The Story of Hape and the Great Migration

In ancient times before the great migration across Te Moana Nui a Kiwa to the land of Aotearoa, a hui was held between the tuakana of each whānau. The hui was to discuss the great voyage. Hape was chosen to represent his hapu but the choice was not popular as he had been born with deformed feet. Both of his feet turned inwards.

During the hui it was decided that only the young and of sound mind would make the voyage. On the day of the departure Hape pleaded to go but he was left behind. Hape fell to his knees weeping and uttering prayers to his tupuna Tangaroa (God of the sea) to help him. He did not eat or sleep for three days and three nights.

On the fourth morning Hape looked up to see a huge tidal wave coming towards him. As he got closer he saw that it was a huge Taniwha in the shape of a stingray. The stingray kneeled beside Hape. Knowing this to be the work of Tangaroa, Hape climbed on his back and headed off in the direction of the great waka.

After many days and many nights, they arrived at their destination (Manukau harbour). Using his mana, Hape guided his Taniwha to a spot where he knew the canoes would land (Papa Rock). Hape said goodbye to his friend the Taniwha who dived to the depths of the Manukau harbour. He is said to be there today and is known as Kaiwhare, keeper of the Manukau.

Hape stood on the shore and looked around. He saw a maunga with an unusually flat top (Ihumatao).  Hape used this hill as a viewing point to watch for the waka. Many days later to Hape’s amazement the waka of his hapu sailed into the harbour. They sailed right to where he had landed and saw the mark of Hape’s feet on the rocks.

On seeing the mark of Hape’s feet the tohunga in the lead waka raised his eyes and spotted Hape on the maunga. He called out asking for forgiveness and acknowledged Hape’s mana, wisdom and territory.

God of the sea – Tangaroa

Monster of the sea – Taniwha