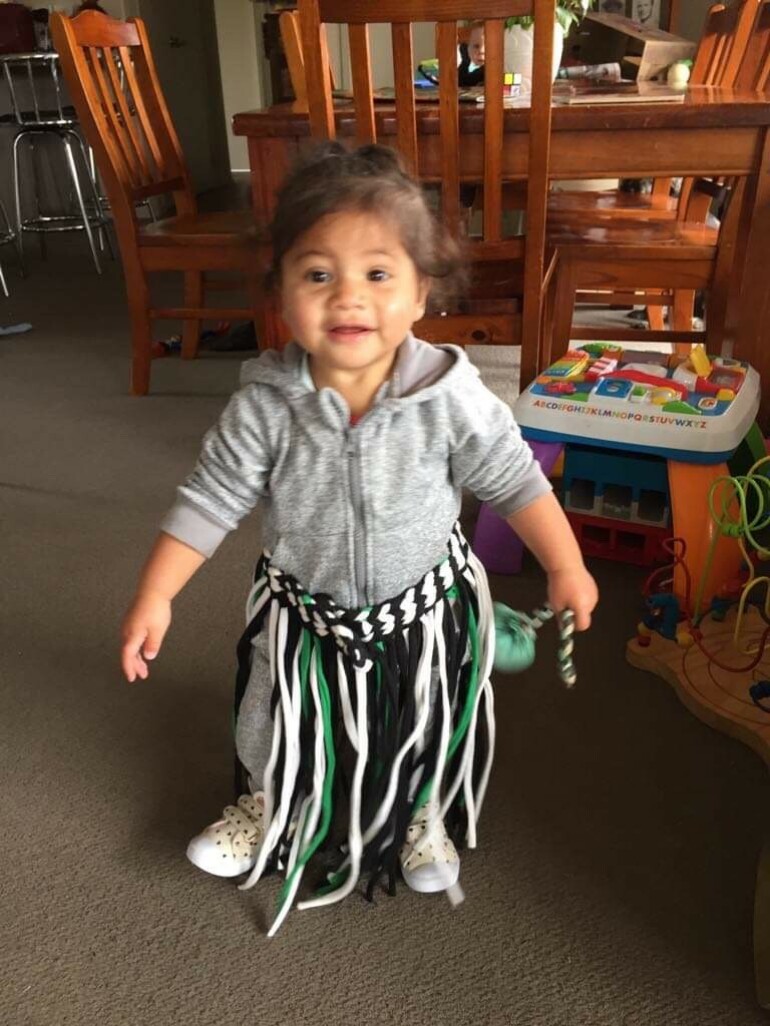 The Benefits of Music

In a homebased setting with Nurtured at Home, tamariki can be exposed to music from birth. This may include gentle lullabies, soothing classical music, and being aware of the natural environment and the ‘music’ it makes through rustling leaves or wind.

It is believed by many researchers that exposure to music in the first five years of a child’s life is important for providing children with opportunities to develop skills such as listening, language, rhythm, making music, playing a musical instrument, and cognitive development (Denham, 2001).  From birth to eighteen months, an infant has already been exposed to different forms of music, both of the natural and material worlds.

Even prior to birth, an infant had been exposed to the first musical sounds of beat, rhythm, tone, and also melody through the internal mother’s heartbeat and also external sounds.  This is evidenced in the way an infant responds to familiar melodies, tone and pitch.  For example, when we sing a favourite lullaby, you may notice a young infant turn its head towards where the sound is coming (Denham, 2001).  Further, Berk (2003) notes that one effective way to sooth a newborn is to play rhythmic, continuous, monotonous sounds such a “clock ticking, a fan whirring, or peaceful music” (p. 131), all of which replicates sounds heard within the womb.

Our natural environment surrounds us with musical sounds that can offer us comfort, peacefulness, pleasure, and relaxation such as waves rolling on the beach, leaves rustling in the trees, and heavy rain.  Being attuned to the natural music of our environment enhances the emotional wellbeing of an infant, creates a sense of belonging, and provides a link to the familiar surroundings of our community (Ministry of Education [MoE], 1996).  Back at home, excursions of this nature could be enhanced further with musical experiences such as singing or listening to cultural waiata specific to the natural elements, thereby acknowledging and promoting the holistic way in which children learn and by providing an opportunity for children to identify with the signs, symbols and language of their culture (MoE, 1996, 1998).

An environment rich in music provides opportunities for infants to develop their listening skills.  As listening skills develop, infants will start to copy melodies by imitating an adult singing familiar waiata or songs.  The imitation may include smiling, cooing, clapping hands, or rocking to the melody – all forms of self-expression (MoE, 1996).  As children explore the beat, rhythm, tempo and melody of the music, they are developing their spatial awareness (MoE, 1993).  Spatial awareness is the brain function that develops to assist with understanding science and maths. Music is both an art and a science, and music and science are closely related. Both use mathematical principles and logic, blended with creative thinking and inspiration to arrive at conclusions that are both enlightening and inspirational. Create your own music-rich environment with natural and man-made instruments, recorded music, children’s musical posters, accessories such as poi and dress-ups, sheet music for visual stimulation, and resources to make your own instruments.

Music provides infants with opportunities to be creative and explore different ways in which to communicate through language, movement, and using other props (MoE, 1993).  As summarised by MoE (2006), “learning in, through, and about the arts stimulates creative action and response by engaging the senses, imagination, thinking, and feelings” and celebrates “expressions of self, community, culture, and our unique environment” (p. 14).