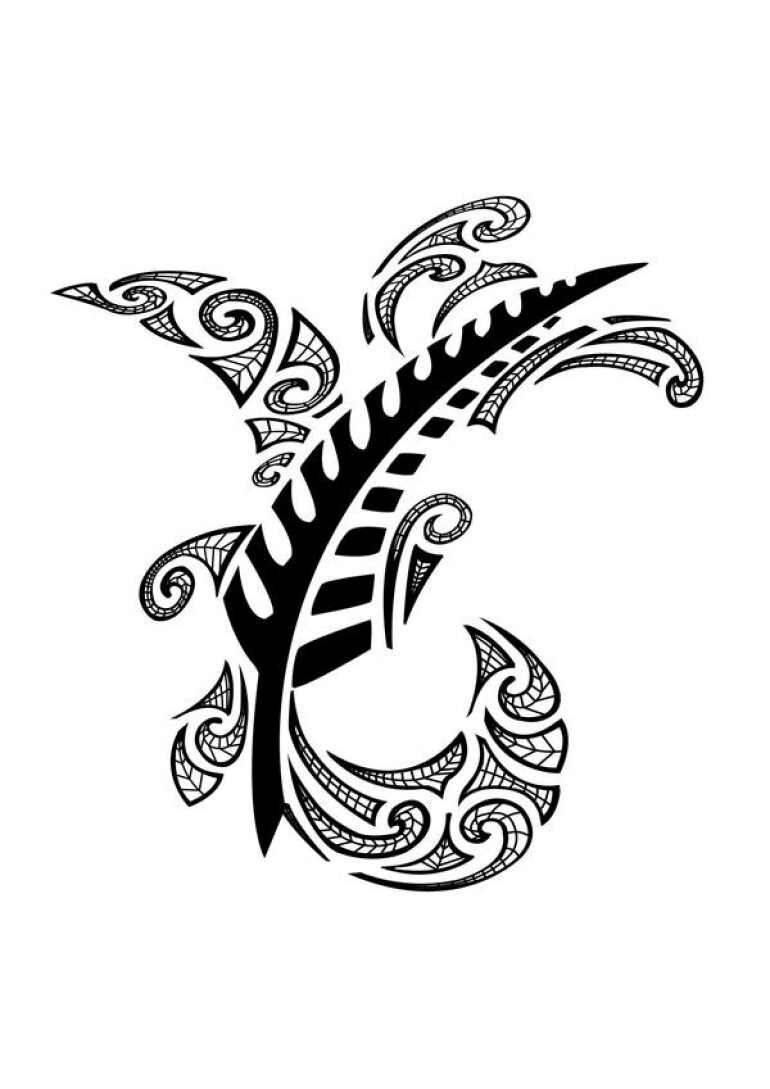 The Patupaiarehe of Pirongia Mountain

Patupaiarehe were generally found deep in the forests, or on mist covered hilltops. They were known to only venture out at night time or on a very misty day.  A handsome chief of the Patupaiarehe called Whanawhāna spotted a beautiful maiden named Tawhaitu.

He wanted her for his own and took her to his whare on the summit of Pirongia Maunga.  Whanawhāna played sweet music from his pūtōrino to keep Tawhaitu under his spell. The next morning Tawhaitu returned home to her husband Ruarangi and told him of what had happened.

Night after night Whanawhana played his pūtōrino and Tawhaitu would return to him. In the morning she would go home to Ruarangi.

Ruarangi spoke to a Tohunga who told him to build a whare of fern fronds and place a log across the doorway. He coated the whare with kokowai which they also placed all over their bodies.

Tawhaitu prepared a umu in front of the whare so the smell of steamed food would waft around the whare and into the bush surrounding it,

As the sun set Whanawhāna came to cast his spell. The Tohunga chanted a karakia and the smell of kokowai and cooked food hung in the air. Whanawhāna realised he was unable to regain Tawhaitu as his love.