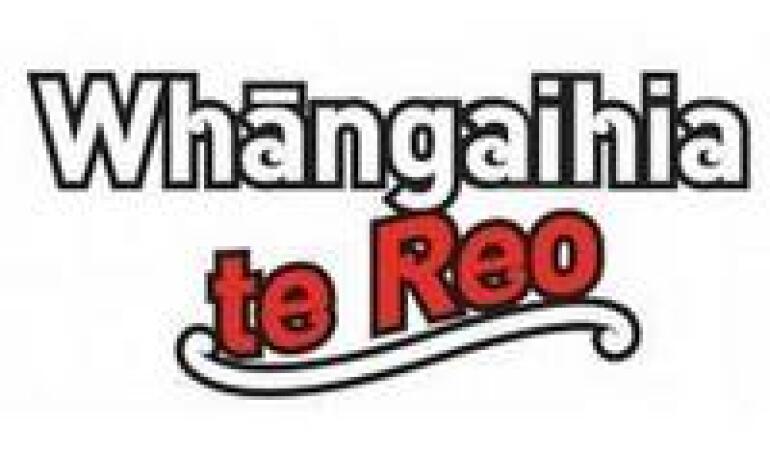 Te reo Māori is undergoing a resurgence and more people speak the language. There are Māori-language schools, Māori radio stations, and a Māori television channel. There was a time when some people objected to hearing Māori greetings such as ‘Kia ora’. The campaign to revive the language has been a long one.

The future of te reo Māori was the subject of a claim before the Waitangi Tribunal in 1985. The tribunal’s recommendations were far-reaching. Māori became an official language of New Zealand in 1987, alongside English. Te Taura Whiri i te Reo Māori was established in the same year to promote te reo. Along with the Human Rights Commission and Te Puni Kōkiri, it plays a key role in the annual Māori Language Week.

Major initiatives launched from the 1980s have brought about a revival of te reo. In the early 21st century, more than 130,000 people of Māori ethnicity could speak and understand te reo, one of the three official languages of New Zealand (the others are English and New Zealand Sign Language).