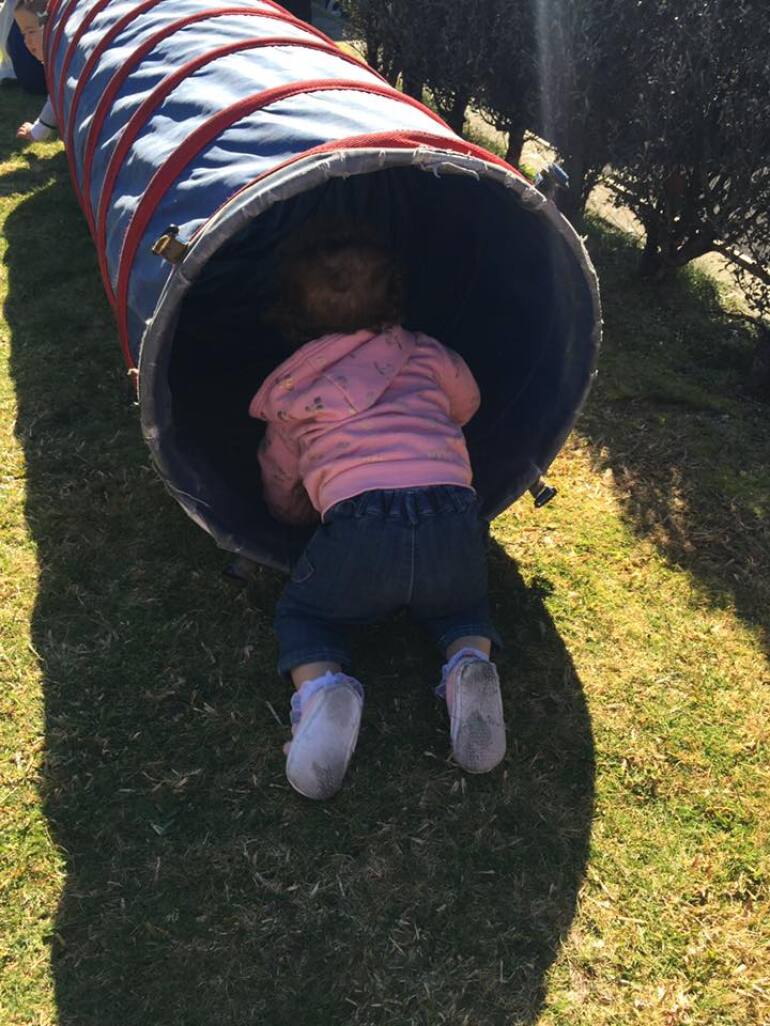 The recent Olympic Games in Rio inspired playgroups at various Nurtured at Home venues to introduce ‘games with rules’ to our tamariki.  Through play, children interact socially and cognitively and whilst some of their play involves making up rules either before and/or during the play, their play is often shifting and changing depending on the ‘game’ and who is involved at the time.

For example, in pretend play such things as staying in character, performing situation-appropriate actions, and using language to further the actions make play a safe and productive activity.  Games with rules, particularly sports, are generally governed by external rules.  For this reason, some play advocates suggest that sports are not true play.  However, playing sports has proven to be an effective way of teaching valuable interpersonal skills such as co-operation, teamwork, and tolerance.

Introducing games with rules provides the basis for sports and recreational activities.  Children may start with a simple game such as kicking a ball into a net, with the rules being set as how many kicks does each child get per turn, how far back from the net do children stand, and what type of ball should be used.  This type of game stimulates social and cognitive development as children need to interact with others to decide the rules along with gaining a shared understanding of how to play the game.

Setting up more complex games such as an obstacle course, where each part of the course should be mastered in a set order and method, involves children to create the rules, gain an understanding of the rules, apply the rules as they navigate the obstacle course, and practice how they share these rules with others to ensure everyone participating follows the same order.  The more complex the game, the more children learn valuable skills such as negotiation, turn-taking, self-discipline, and ability to express themselves appropriately within the rules of the game.  Play with rules is often highly active, although not chaotic as children understand that for the game to succeed everyone participating must follow the rules set by the group.

There can be many opportunities to participate in self-directed play through sports.  If the expectations for sport games respect age-appropriate behaviour and the goal is not necessarily who wins or loses, sports can be an enjoyable part of a child’s play world.