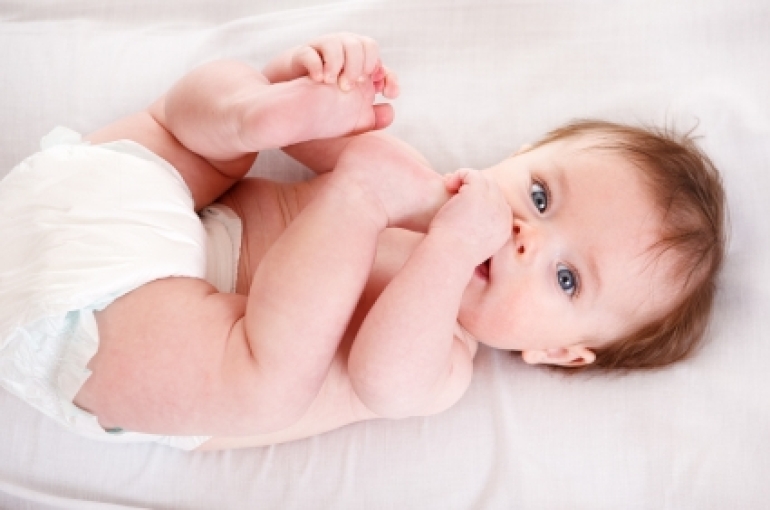 “What are children capable of learning by themselves - without being taught - and how can we help them in developing their competence?“

Emmi Pikler asked this question and went on to research the idea of natural development in depth.  What she found was that infants were able to reach all stages of motor development own their own without help to sit, stand or walk. Given time and space infants were seen to be both active and competent at each stage of development.

Emmi Pikler believed that infants need to be given time to get to know and understand how their bodies move to really take control of it.  It is important for newborn infants to spend time on his or her back, observing their hands and fingers - the possibilities of all the ways they can move them is unlimited and eventually the fascination will move down to their feet. When lying on their backs, they will begin to move onto their side, their belly and back again.  Several months are spent lying on their bellies, stretching, rolling, creeping and crawling.

In gaining confidence in and control of their bodies a child learns - I can!  They experience success, they learn they can try new things and enjoy the trying as well as the achieving.  Movements are pleasurable and successful, they learn to trust their own body and its abilities, they gain total control over their movements and they develop an attitude about themselves as being capable and competent. These are the moments we should be celebrating and documenting.