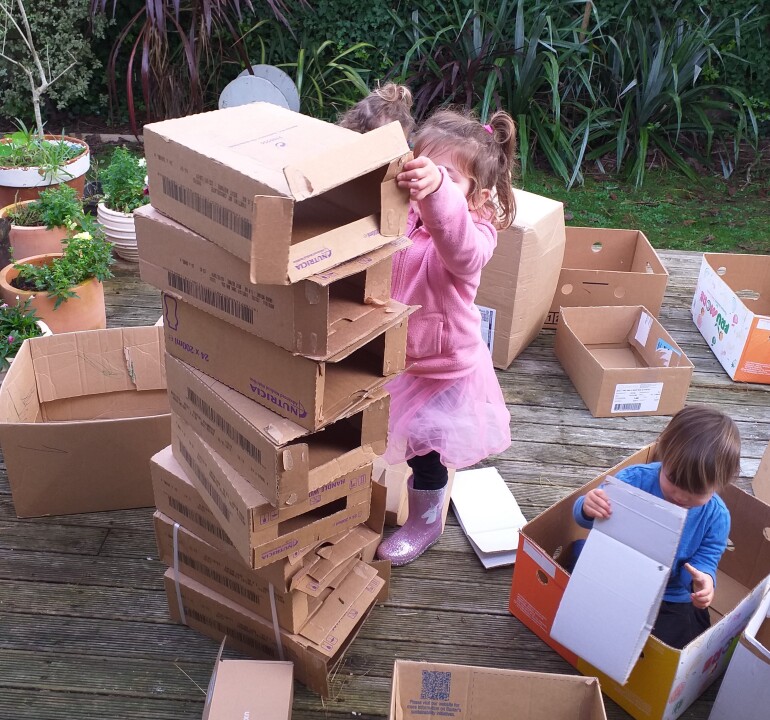 When a child is engaged in play and wants you to join them, here’s some tips on how to do this without changing the way a child is playing, but rather join as a participant:

Spending time engaged in child-led play helps to form connections and strong tuakana-teina relationships based on respect and trust.